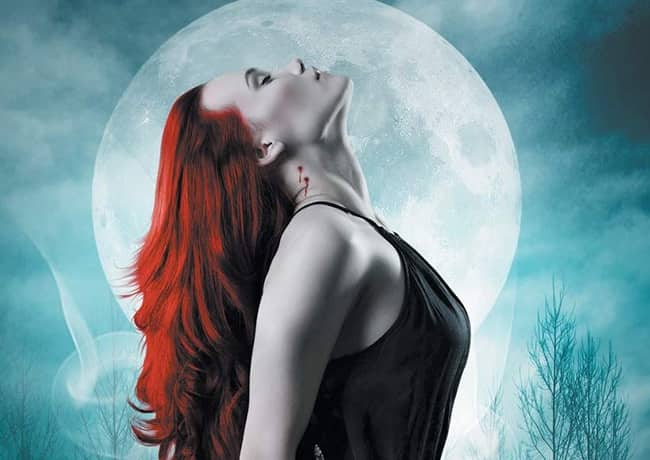 Elizabeth Grace–witch reject and powerful psychic–comes to the Faelan werewolf reservation in the hope of finally finding a place where she can stop running and settle down. What she discovers instead is witch-hating werewolves, and a well of wild magic that is unprotected and unrestrained. 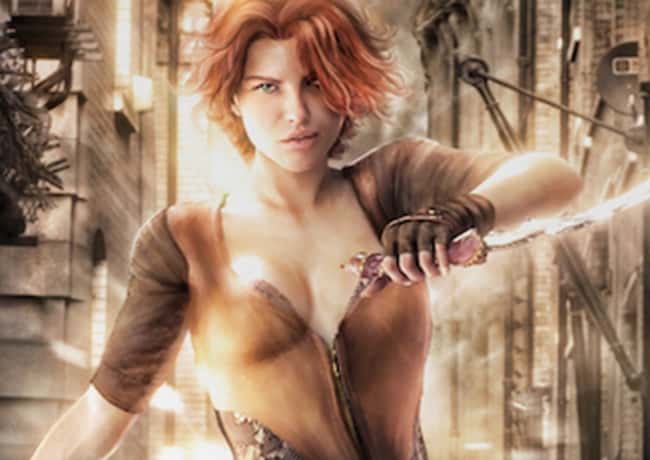 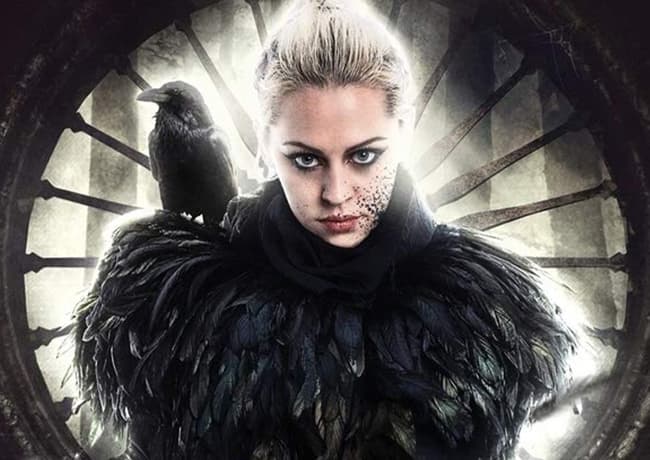 A modern fantasy series inspired by the King Arthur legend…

For hundreds of years, the Witch King’s sword has been buried in stone awaiting the next hand to draw it. Many have tried. None have succeeded. 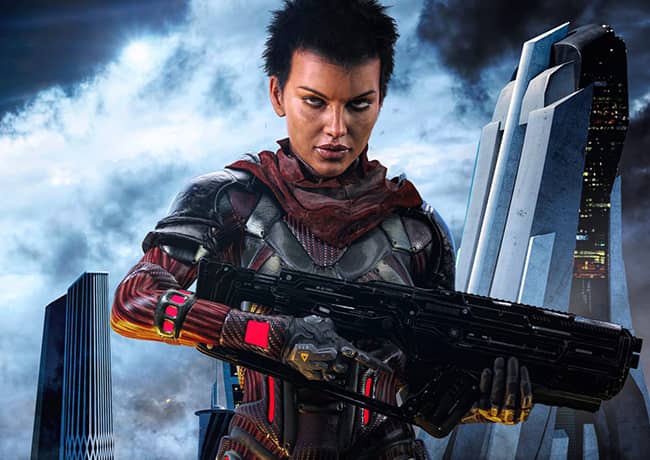 Kingdoms of Earth and Air 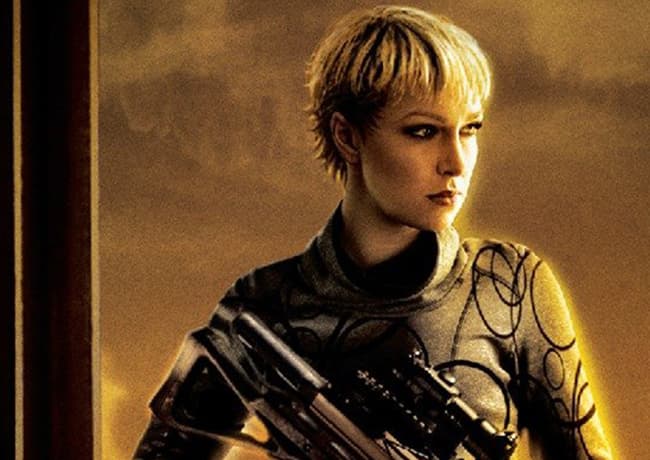 Tiger might be a lab bred super soldier designed to aid the humans against the shifters in the war that tore the world apart, but she wants nothing more than to stay hidden and safe in the old military bunker she calls home. But when she saves a child from the vampires, she’s unwillingly involved in a quest that could not only change the face of the world, but also erase everything and everyone she cares about. 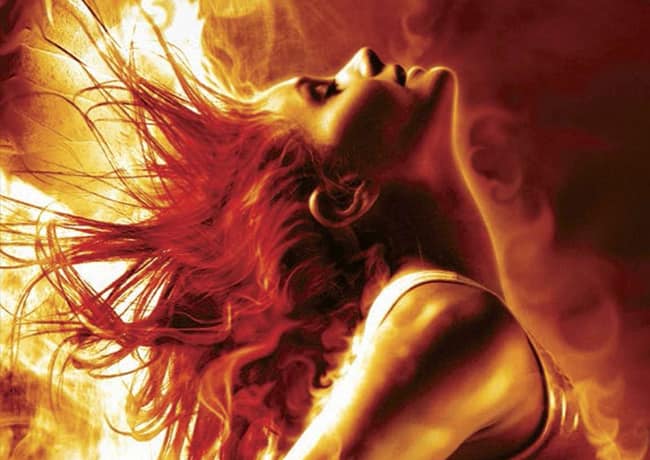 Vampires and werewolves might be out and proud, but the rest of the supernatural world wasn’t, and phoenix Emberly Pearson is more than happy to keep it that way. But then her boss gets murdered, and she becomes involved in the race to stop the spread of a virus that has the potential to change the face of humanity itself. 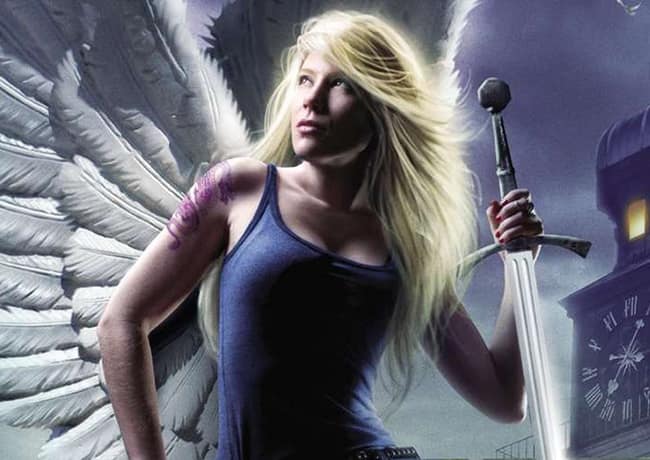 All psychic Risa Jones wants out of life is to quietly run her café with her friends. But then her dad disappears, the keys to heaven and hell are stolen, and hell is threatening to unleash itself on Earth. The task of finding the keys and restoring the equilibrium falls to Risa and one taciturn reaper. But the price for peace is a high one–and it’s one that will fall on those they love most. 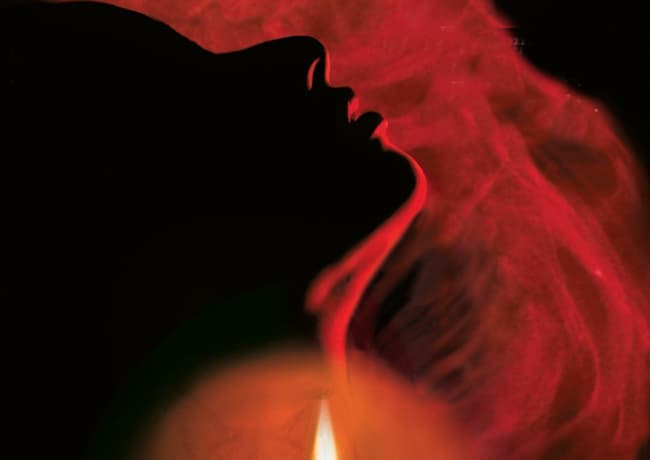 In a world that has acknowledged the presence of vampires, werewolves, and other supernatural creatures, Riley Jenson and her twin brother Rhoan are something of a rarity–they’re dhampires, born of a werewolf mother and a vampire father. They’re also working for the Directorate of Other Races, an organization created to police the supernatural races and protect humans from their depredations. And that’s no easy task. 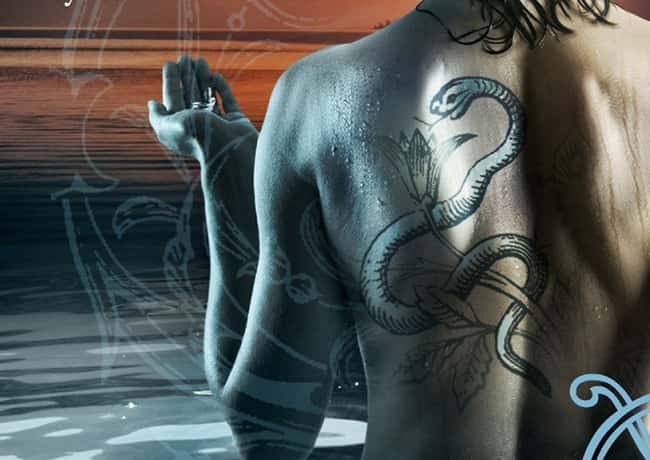 Dragons and sea dragons inhabit this fantasy romance/thriller series. Each book is a standalone. 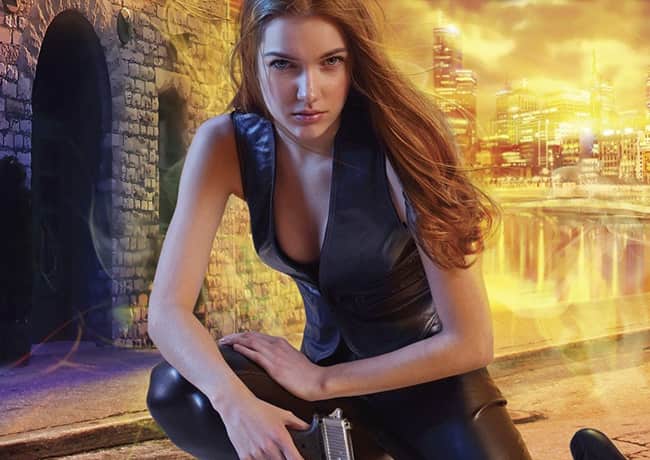 For police officer Sam Ryan, life began at the age of 14. She has no memory of her past or who her parents might be. Accused of her partner’s murder and on the run, it soon becomes evident that to find out the truth of her partner’s death, she must first unravel the threads of her past—and find out not only who she is, but also what she is. 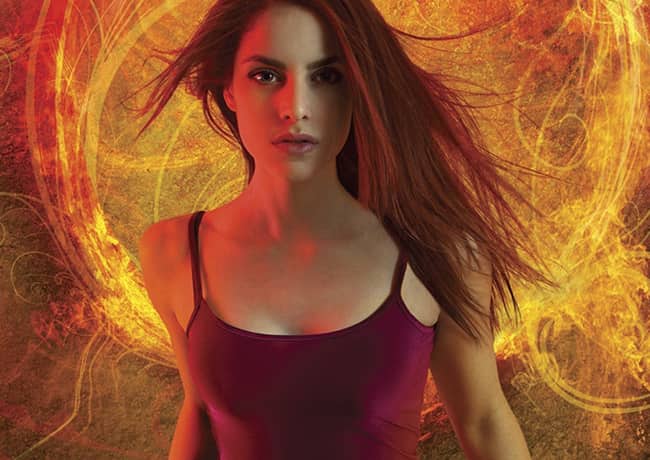 Spinoff of the Nikki and Michael series

The Damask Circle is a secret organization tasked with tracking down and stopping those supernaturals who prey on humans. Each book is a standalone. 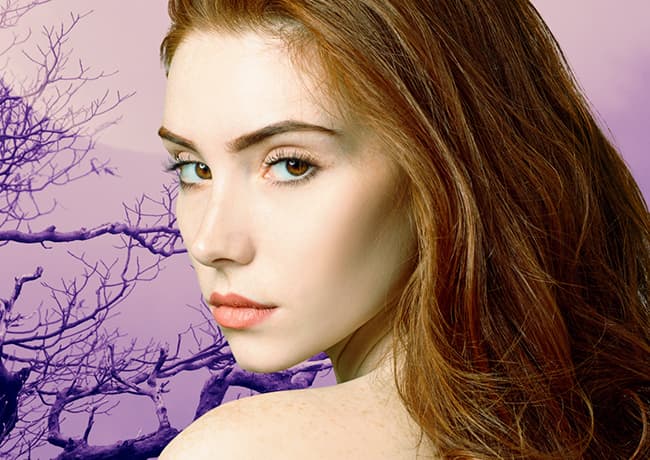 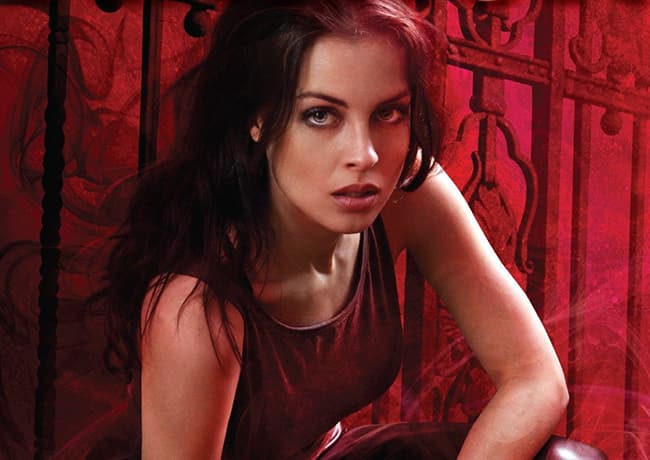 Private investigator and sometimes psychic Nikki James had no idea that supernatural creatures existed in her hometown…until the night she crosses paths with a sexy vampire. 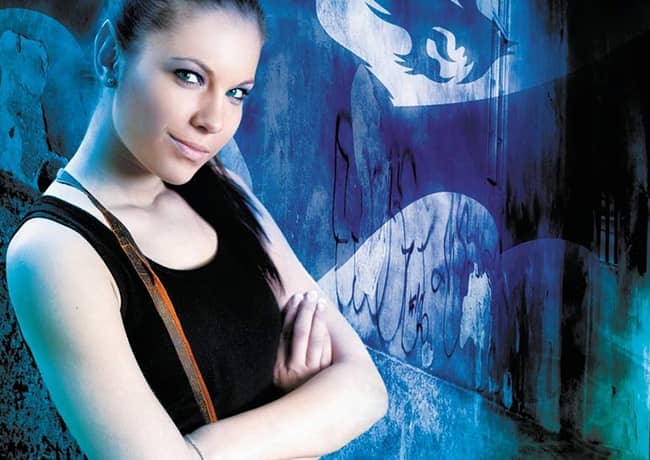 While I tend to write (sometimes long) series, I also get the occasional idea for a novel that is no more than one book. The stand alone’s are likely to be a very mixed bunch, but will always contain some form of paranormal/fantasy element. Hope you enjoy them! 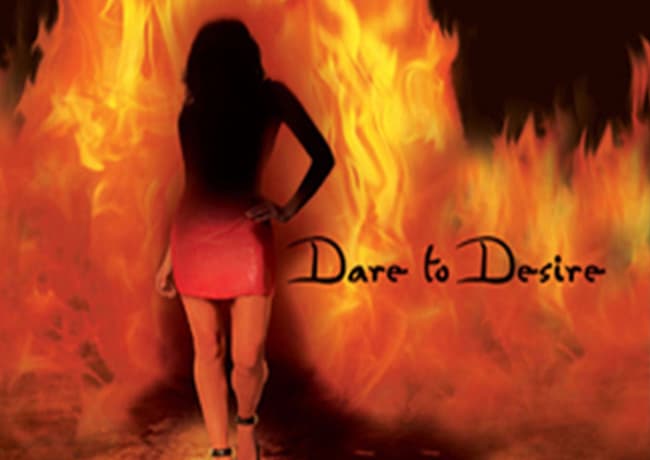