Get the first 3 books of the LIZZIE GRACE SERIES in a single volume for the one low price. Each book in this box set is available separately, but by buying them in a bundle, you’re getting a better deal!

In a world where magic and science sit side by side, and powerful witches are considered necessary aides for all governments, Lizzie Grace is something of an outlier. Though born into one the most powerful blue blood witch families, she wants nothing to do with either her past or her magic.

But when she and Belle, her human familiar and best friend, open a small cafe in the Faelan werewolf reservation, she quickly finds herself enmeshed in the hunt for a vampire intent on wreaking bloody havoc. It’s a hunt that soon becomes personal, and one that is going to take all her skills to survive–that’s if the werewolves, who hate all things witch, don’t get her first.

When the church bell tolls thrice in the middle of the night, evil this way comes…

Lizzie Grace and Belle Kent, her witch familiar, are living and working on the Faelan Werewolf Reservation—one that has banned the use of magic within its borders. Although they have their supporters—including ranger Aiden O’Connor, who once hated all things witch—Lizzie and Belle now face possible eviction.

But the Faelan Reservation is a place filled with wild magic which—when left unprotected—quickly becomes a draw to those who walk the darker paths. As Christmas approaches, a new evil comes to town—one that eats the souls of the living and animates the flesh of the dead.

As the body count grows and the trail of clues lead them to the doorstep of the local vampire, Lizzie, Belle, and Aiden must find the killer before death comes calling on them.

Christmas is fast approaching, and Lizzie Grace and her witch familiar, Belle Kent, are hoping it’s going to be a quiet one.

But those hopes are dashed when, on a quest to find a customer’s errant husband, Lizzie comes across the body of a witch and a dark circle of power neither she nor Ashworth can break.

Then werewolves begin to turn up dead—skinned.

As the body count rises, and the hunters become the hunted, it’s evident there’s a new evil in town.

One that is determined to claim the reservation—and the wild magic—for his own. 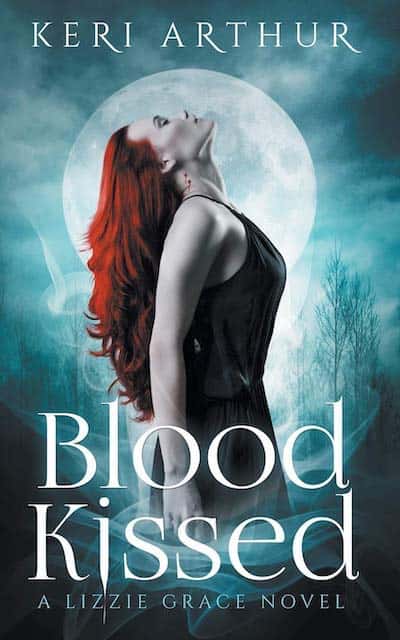 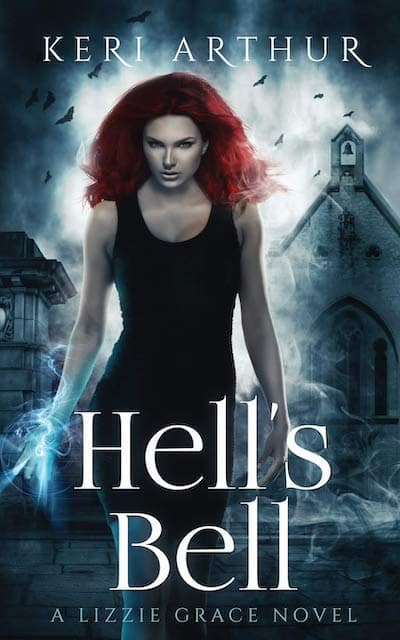 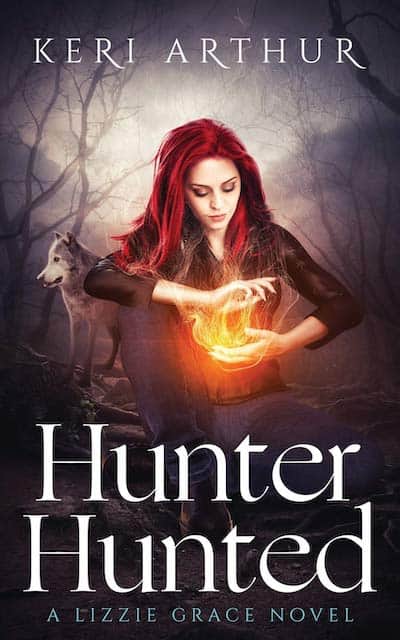 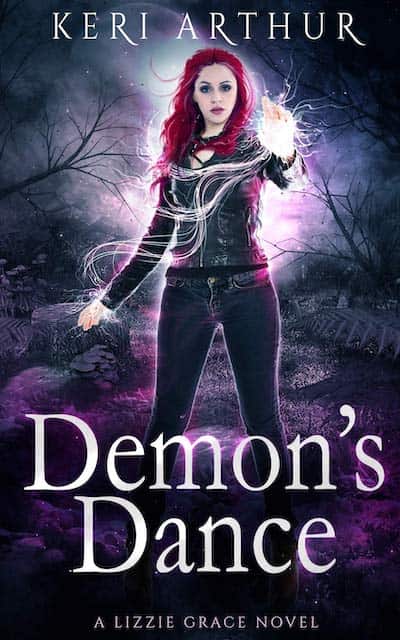 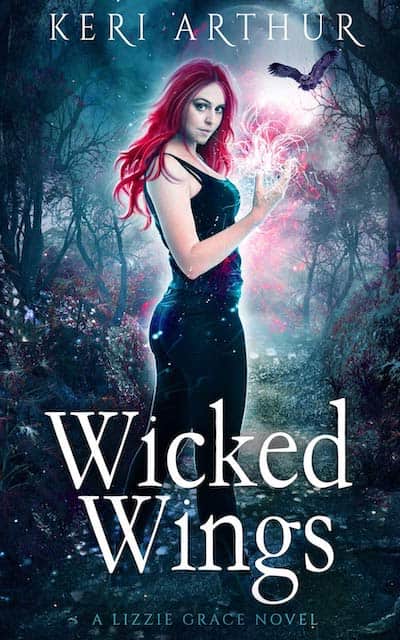 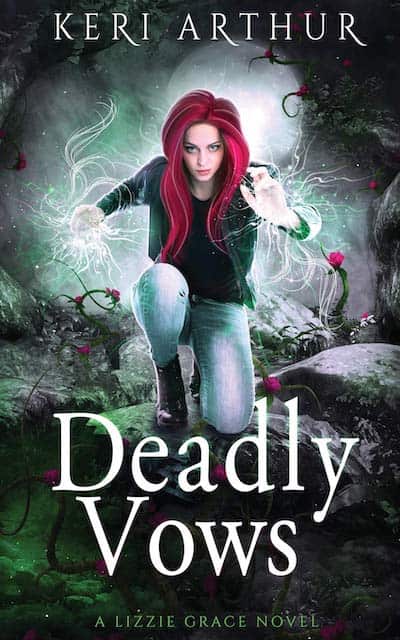 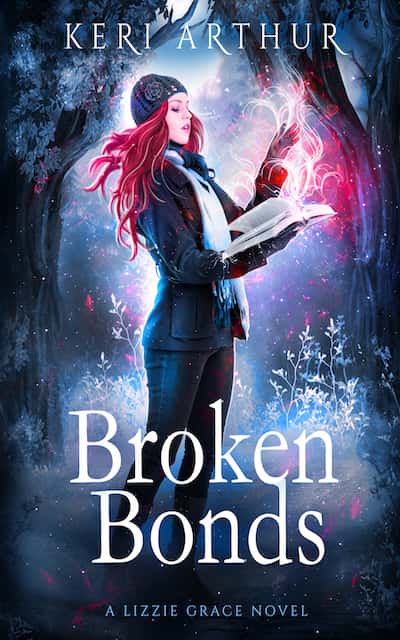 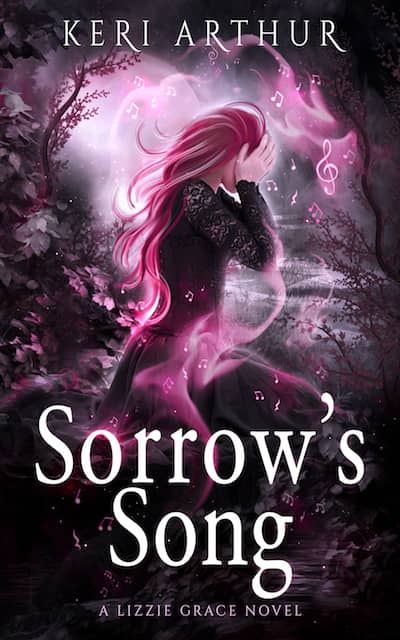 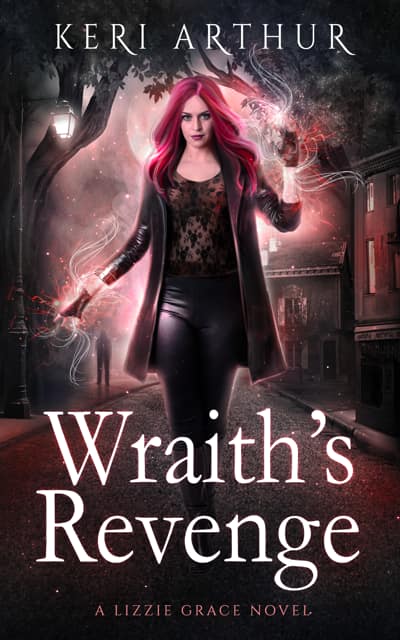 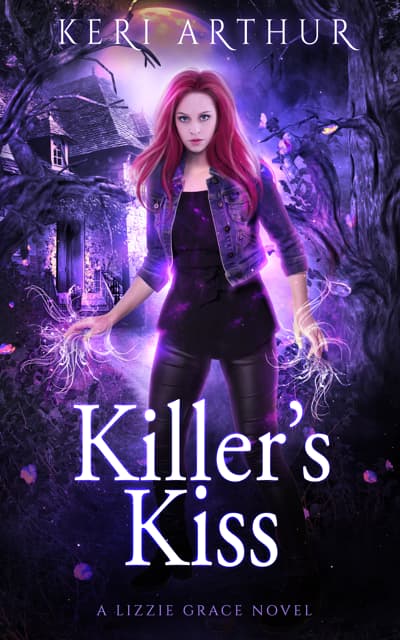