Dancing with the Devil

Private Investigator Nikki James grew up on the tough streets of Lyndhurst and believes there’s nothing left to surprise her. All that changes the night she follows teenager Monica Trevgard into the shadows-and becomes a pawn caught in a war between two very different men. One fills her mind with his madness, the other pushes his way into her life-and her heart. Nikki knows how dangerous love can be, but if she wants to survive, she must place her trust in a man who could easily destroy her.

Michael Kelly has come to Lyndhurst determined to end the war between himself and another brother of the night. For 300 years he has existed in life’s shadows, gradually learning to control the life from death cravings of a vampire. Nikki not only breaches his formidable barriers with her psychic abilities, but makes Michael believe he may finally have found a woman strong enough to walk by his side and ease the loneliness in his heart. But will his love be enough to protect her from a madman hell-bent on revenge? Or will it drive her into his enemy’s deadly trap?

Only together can they overcome the evil threatening to destroy them both. But the secrets they keep from each other might prove to be the greatest threat of all. 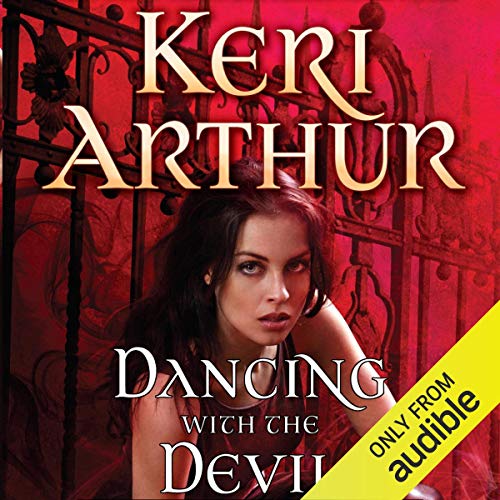 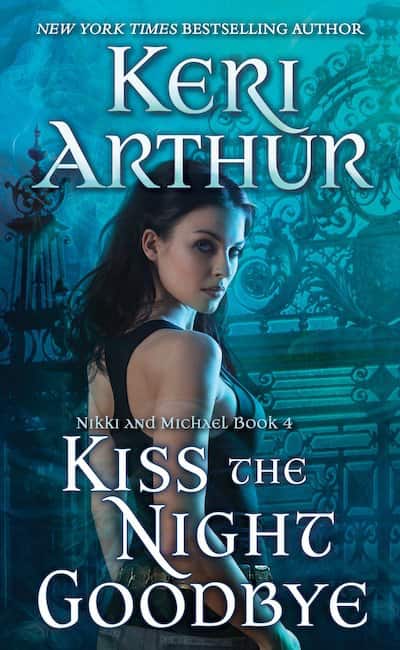