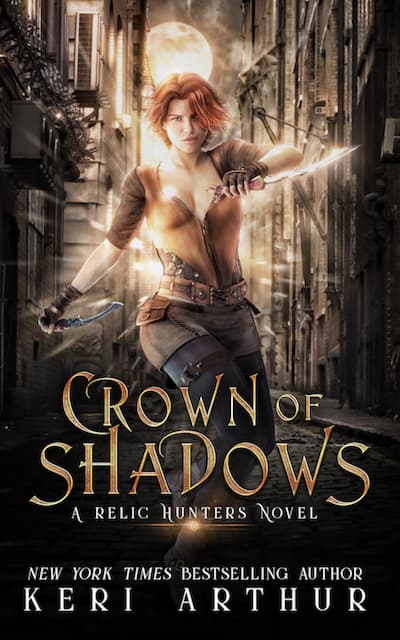 Never mess with the relics of the old gods… or the pixies who once guarded them.

After her mom’s disappearance six months ago, Bethany Aodhán has been running their tavern in old Deva—something her family had been doing ever since a light-fingered pixie lost them the job of guarding the treasures of the old gods eons ago.

Then her brother, Lugh, is attacked, his best friend murdered, and the tavern firebombed. A confrontation with a former lover leads to the discovery of another murder and a missing jewel from a godly relic, and Beth learns that the Éadrom Hoard—one of three godly hoards now guarded by the elves—has been stolen.

But this is no ordinary theft. Darker forces are at work, and they’re not only seeking the means to resurrect a god of destruction but the power to forever banish daylight. That power lay with Agrona’s Claws—three godly artifacts that, when used together, give the user full control over night itself.

With the webs of suspicion drawing ever tighter around them, Beth & Lugh—with the help of two sexy elves and a cantankerous old goddess who knows far more than she admits—race to find the missing artifacts before those intent on unleashing chaos.

It’s a race they must win, because it’s not just their lives on the line, but the fate of modern-day England. 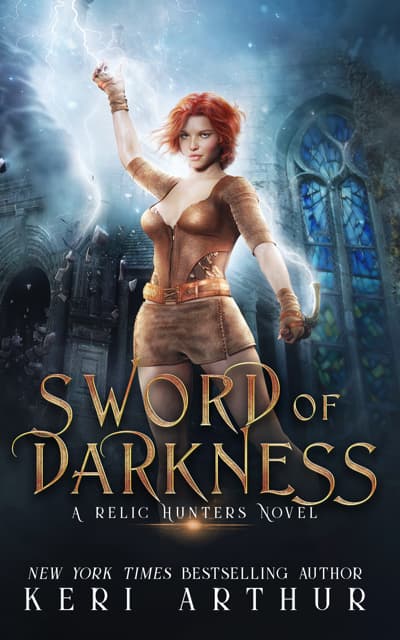