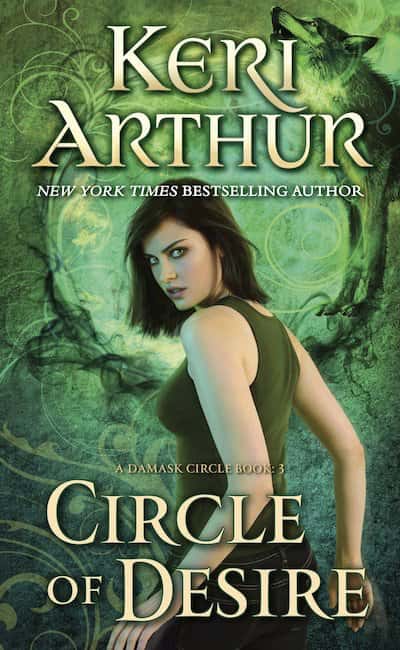 In ten years of working for the Damask Circle, shapeshifter Katherine Tanner has never come across anything that goes after kids the way this monster does, and she has never met anything that does to them what this thing does. And it’s not something she wants to confront. But with the Circle’s resources stretched to the limits, she’s given very little choice. The last thing she needs is interference from a cop who has no idea what he’s up against.

Ethan Morgan’s niece is one of the missing children and he has every intention of not only defying the odds and bringing her back alive, but of catching the monster behind these kidnappings and bringing her to justice. Even if he has to break every law in the country to do it. And he’s willing to use anyone and everyone to achieve those aims-even a crazy woman who claims to be a witch.

Forced to join forces, Ethan and Kat are drawn to each other, but fight their feelings as they struggle to uncover clues that will lead them to the monster’s lair and battle a seemingly endless supply of zombies and other dead things determined to stop them. But time is ticking away and both know the monster behind these kidnappings rarely keeps her victims alive for more than seven days. And four of those have already gone.

But the greatest threat to Kat might not come from the forces of darkness gathering around them, but from the man she is beginning to love.

Because Ethan is a werewolf…and the full moon is rising… 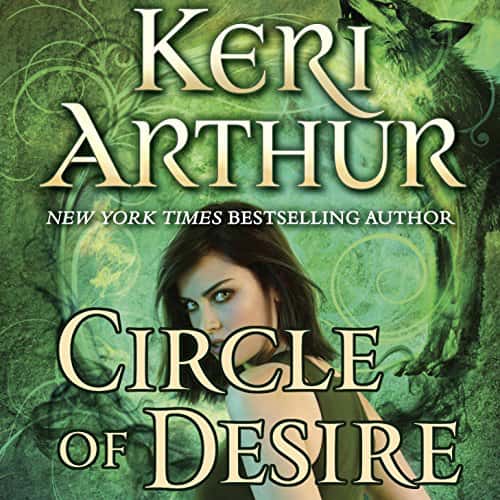 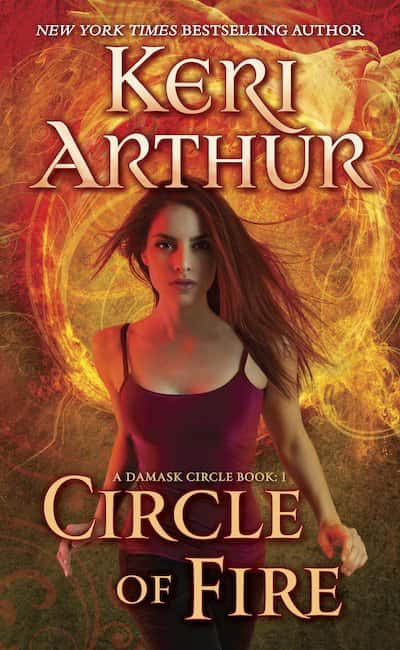 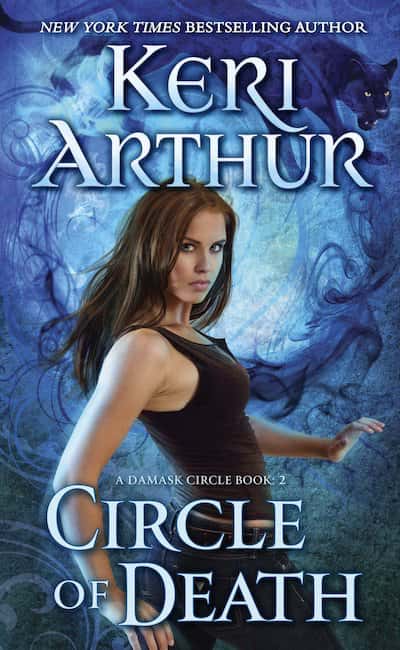