Beneath A Rising Moon 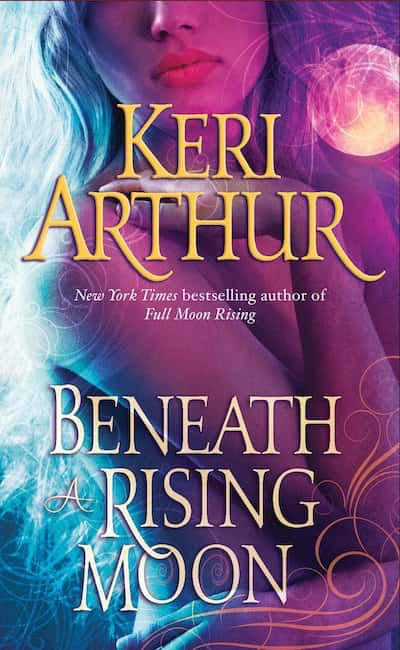 On the werewolf reservation of Ripple Creek, a killer is on the loose. Three women are dead, their bodies mutilated and faces slashed. A fourth, Neva Grant’s twin, lies in the hospital, fighting for her life.

Psychically linked, Neva shared the horror of her twin attack and makes a silent vow by her sister’s hospital bed. She’ll hunt down the killer, if Savannah finds the strength to live.

The Rangers believe the killer is a member of the Sinclair pack, but Neva knows the Sinclairs will never talk to an outsider. To begin the hunt, she first has to seduce a Sinclair–and then she has to keep him interested long enough to find the killer. The only Sinclair not under suspicion is a wolf with a hard drinking, hard loving reputation. But has she got what it takes to attract a man with such experience? Neva doesn’t know, but for her sister’s sake, she has to try.

Duncan Sinclair has been called back home to find a killer, and he wants nothing more than to complete his task and get out of the town for which he has no love. Then he’s approached by a wolf who obviously has more than seduction on her mind, and he finds himself ensnared in a growing web of desire and deceit.

As the murders continue and the killer’s shadow draws ever closer, Duncan and Neva find themselves having to trust each other in order to survive. But can they trust the emotions flaring between them? Or will the lies of the present, the deeds of the past, and a killer’s bloody intentions tear them apart? 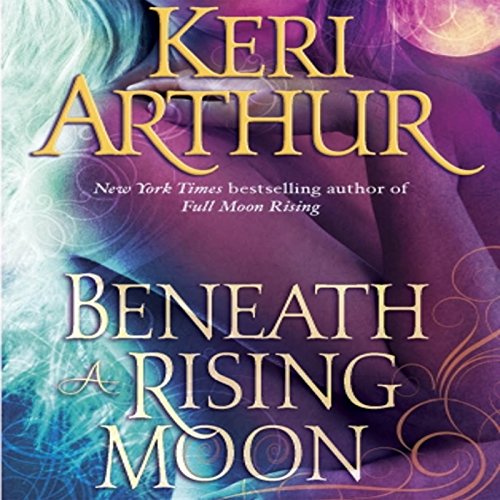 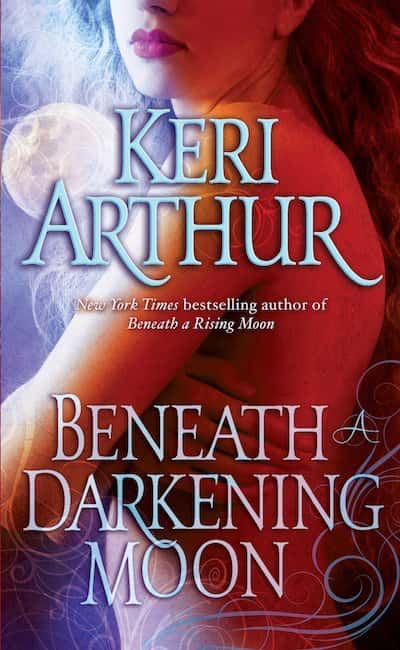