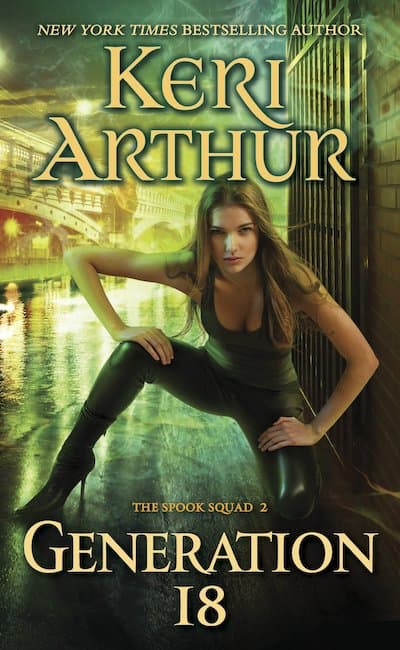 A Kite monster murdering at random.

Though neither event seems related, Agents Sam Ryan and Gabriel Stern quickly discover a link between the two–the military base known as Hopeworth. But are the serial killings a military cover-up that has gone dangerously wrong, or is there a deeper, more personal reason behind the murders of the red-headed adoptees? And are the so-called random attacks of the Kites nothing more than a methodical clean-up of a past mistake?

As the investigation continues, Sam discovers a connection between herself and the murder victims, a connection that implies a link to Hopeworth itself. But if she is a product of the military, why does Hopeworth appear to know nothing about her?

With the killings escalating and the danger drawing closer to home, Sam not only has to battle to bring a killer to justice, but to save Gabriel’s life.

And the one person who seems to hold the key to what is going on, as well as what has happened in Sam’s past, is the mysterious man who saved her life. But does she dare believe his words or the dreams she seems to share with him?

Because this mystery man may not be just her enemy, but the enemy of humankind itself. 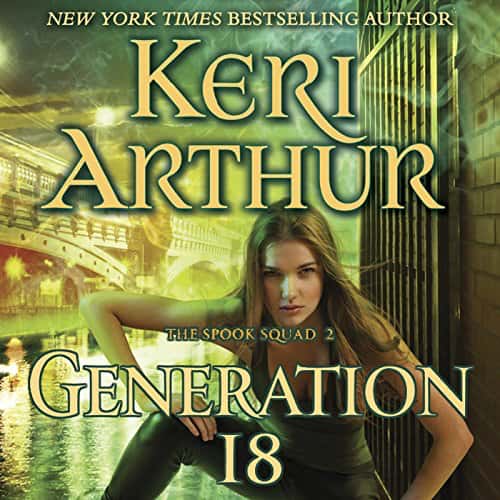 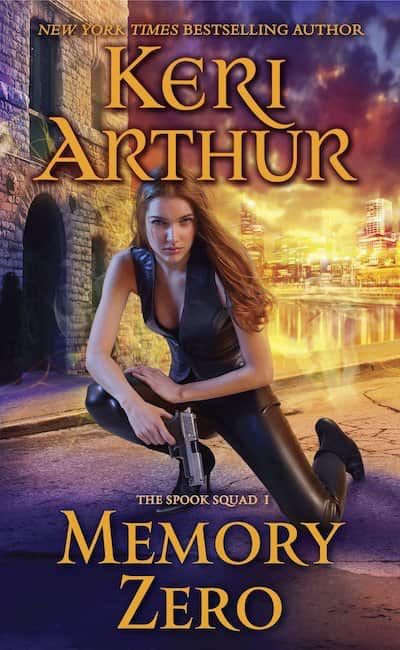 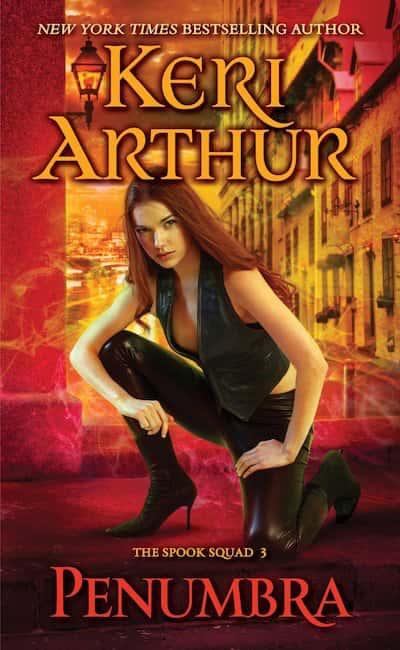