The countdown has begun to the release date of Magic Misled–book 7 of the Lizzie Grace series. For those who prefer to read on either Kobo or Google Play, the pre-order is finally up for those two stores. Here’s the links for the other stores, just in case you need them:

In other news, Blackbird Crowned (the last of The Witch King’s Crown series) is also up for pre-order on Apple, Amazon, and Nook. Unfortunately, neither Kobo nor Google Play will let me upload a pre-order with a file, and I won’t upload  a ‘fake’ file as I’ve heard too many horror stories of the wrong file being sent out on release day (mainly on Amazon, but still…)

I’ve also just uploaded the pre-order for Broken Bonds (book 8 of the Lizzie Grace series), which comes out Oct 28, 2021. It should pop up on Apple, Amazon, and Nook within the next week, and add the links to the Broken Bonds webpage as they appear.

A new evil intent on bloody revenge has stepped onto the Faelan Werewolf Reservation. But the biggest threat to Lizzie’s life comes in the form of the werewolf who once held Aiden’s heart… 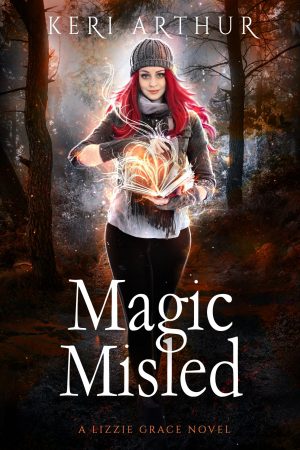