Another oldie but a goodie:

The house still smelled of death.

Two months had passed since Mom’s murder, but the air still echoed with her agony and I knew if I breathed deep enough, I’d catch the hint of old blood.

But at least there were no visible reminders. The Directorate’s clean-up team had done a good job of removing the evidence. 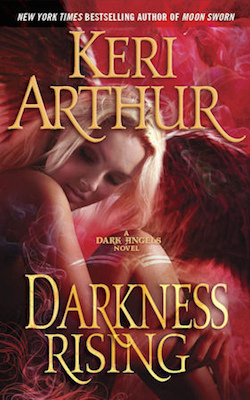 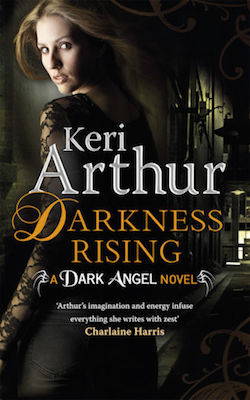