Cursed (book 2 of the Kingdoms of Earth & Air series) comes out on the 20th, so expect the next couple of Six Sentence Sunday posts to be all about it 🙂

He was a big man—perhaps even as big as my brother—with shaggy, matted brown hair, a thick if tangled brown beard, and eyes that were as blue as the summer skies but as cold as the deepest winter night. He was bare-chested and wearing a ragged kilt so stained with dirt and gods knew what else it was impossible to tell which of the five tribes he might have come from. He wore no boots, and the soles of his feet were thick and calloused, suggesting that even before he’d been thrown into this cell, he’d spent a lot of his time barefoot. 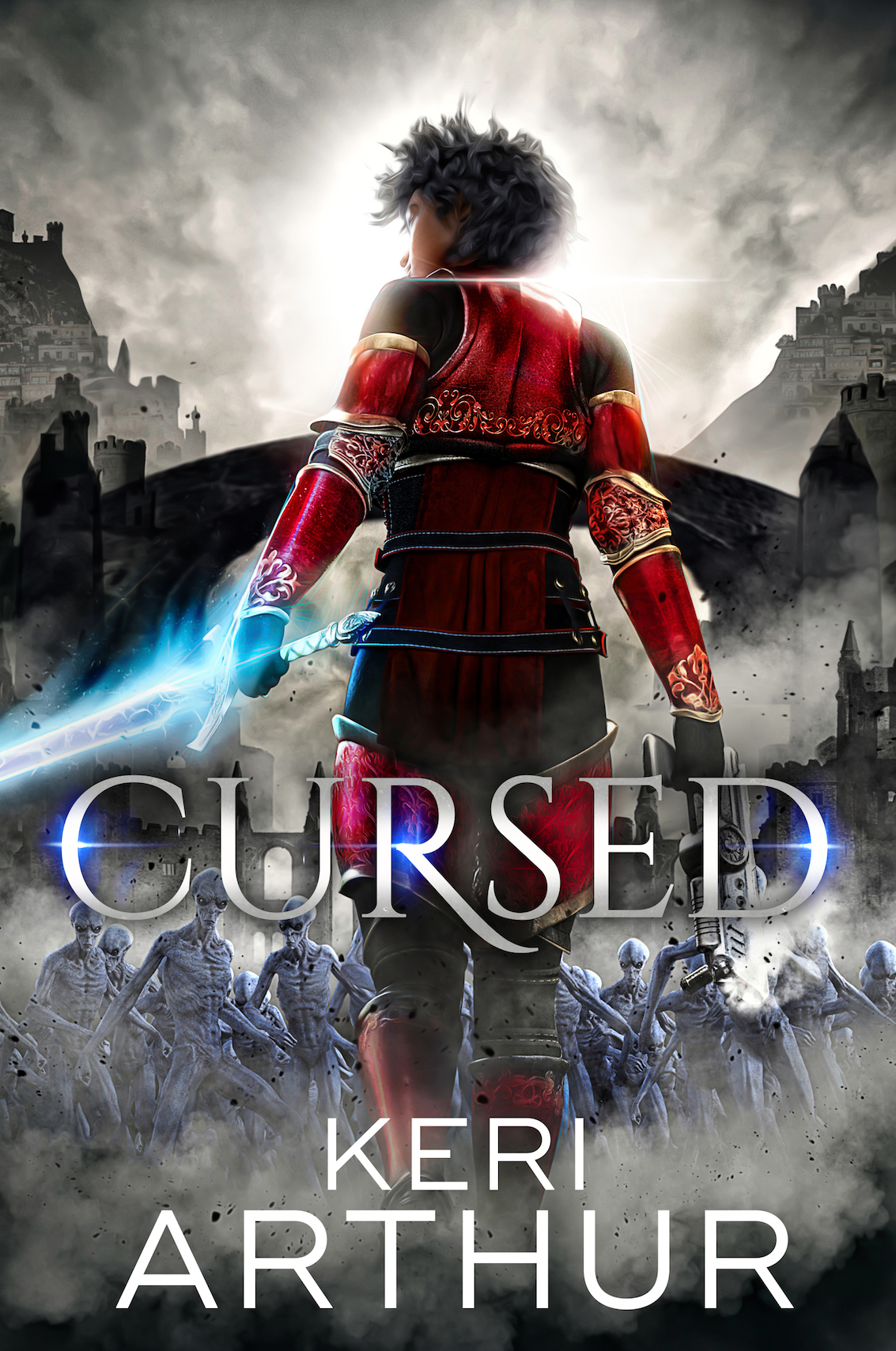