“You’ve only yourself to blame for tonight’s lack of sleep.” Aiden sounded far too cheerful for someone who was sleep deprived. “You were the one who insisted we watch the end of The Two Towers rather than going to bed.”

“Because it’s the best of the three movies and can’t be watched piecemeal.”

“I’ll argue about the first part of that statement later. Right now, we need to get moving. Up, lazybones.” 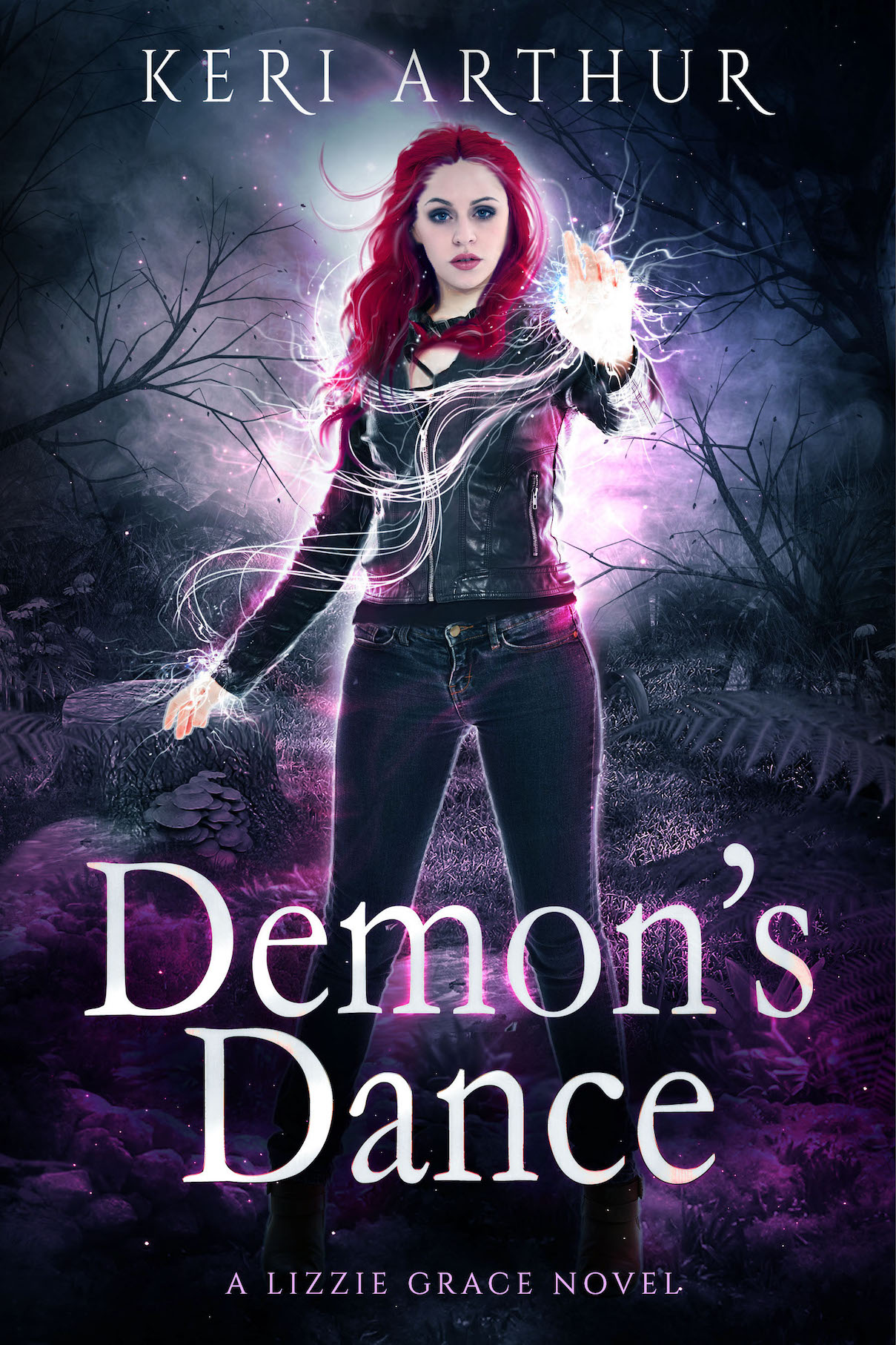