Today was our touring around Norfolk day. Our first stop was the pretty little town of Aylsham, which is not generally on any tourist track if the surprised reaction of some of the residents at seeing a large bus toddle past was anything to go by. It had the usual collection of churches and pretty houses, but given how many ABC’s I’ve shown of late, I won’t post Aylsham’s. Instead, we’ll move on to Sandringham House, the ‘favourite’ country residence of the queen. Again, we couldn’t take photos inside the house, so here’s some outside ones. First up is the stables (which was taken from the bus as we flew past: 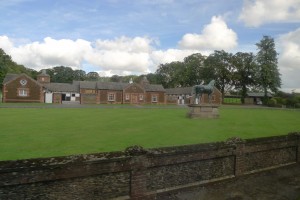 The house and the stunning gardens: 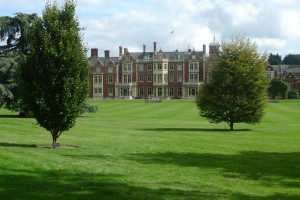 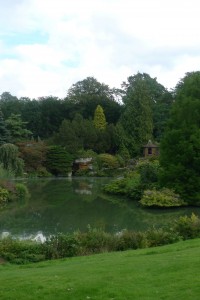 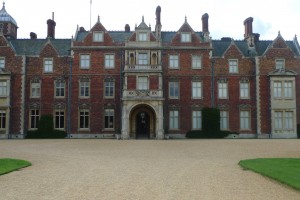 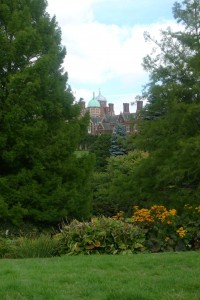 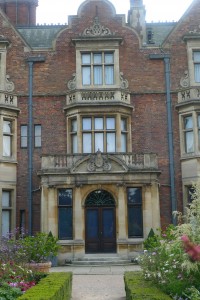 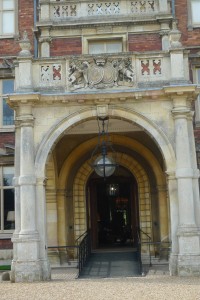 The church you often see the Queen going to over christmas is also on the grounds. Again, no inside pics were allowed: 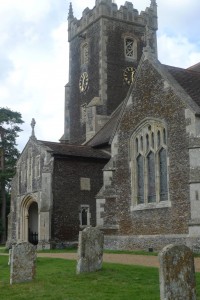 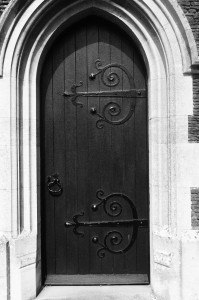 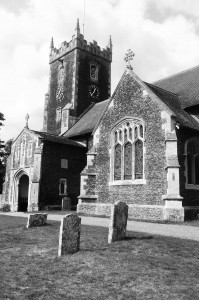 We also went to Norwich but didn’t have a whole lot of time here and I weirdly have no photos of the place on this camera. Then it was back to our hotel, and a goodbye dinner with our fab driver, Alan, who got that damn bus down lanes where no bus should ever have gone (without even scratching the bus) and who was also great fun.