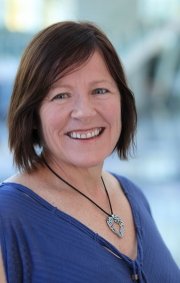 I’m a born and bred Melbourne (Australia) gal, and grew up sharing my life with dragons, elves, vampires, werewolves, shapeshifters and the occasional talking horse. Which worried my family to no end. Of course, now that I’m actually making a living sharing my life with the above-mentioned creatures, they no longer contemplate calling the men with the little white coat. When not at my keyboard, I can be found at the gym, sitting in front of the TV, or off in the countryside somewhere taking random photos.

Keri Arthur, the author of the New York Times bestselling Riley Jenson Guardian series, has now written more than fifty novels. She’s won five Australian Romance Readers Awards for Favourite Scifi, Fantasy, or Futuristic Romance & has also won the Romance Writers of Australia RBY Award for Speculative Fiction. The Romantic Times also awarded her a Career Achievement Award for Urban Fantasy. Keri’s something of a wanna-be photographer, so when she’s not at her computer writing the next book, she can be found somewhere in the Australian countryside taking random photos.

Past day jobs
Clerk at the Bureau of Meteorology, Cook at the MCG, Function and Desert cook at the Essendon Football Club

Where to find me 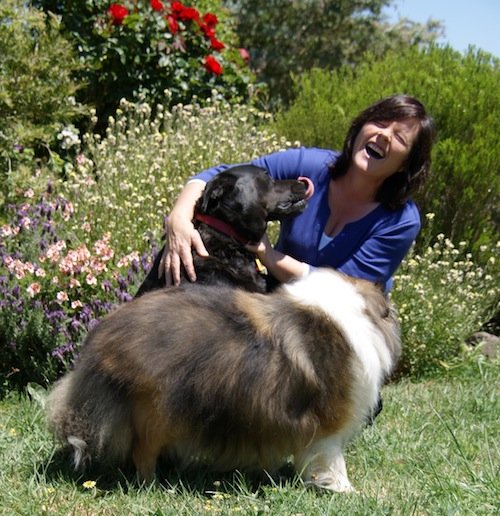 How did I start writing?
It all happened when I was about twelve. I’d just read one of Elaine Mitchell’s brumby books (not the silver brumby series, one of the others) and I hated the ending. So I did what seemed the most natural thing to do–I rewrote it. lol. I haven’t stopped writing since–though I have to admit, it’s only in the last twenty years or so that I’ve seriously thought about getting published.

Why urban fantasy and paranormal romance?
Well, I’ve always loved books filled with action, be they fantasy, horror or mystery. What used to annoy me, though, was the lack of capable female stars in many of these books. I mean, come on, not all of us females trip over our feet while running away from the big bad. Some of us would actually grab the nearest weapon and bop them over the head with it. So that’s what I wrote–strong, capable women, first in fantasy novels and then in what is now called paranormal romance. I tried for many years to write straight fantasy, but it just never fully clicked for me. So I switched to the real world, and started mixing fantasy elements with the ordinary, everyday world. I think I wrote my first paranormal romance close to 16 years ago, and I’ve been switching between that and urban fantasy ever since.

What I do beside write
Not a whole lot, actually. Walk, go to the gym, watch more TV than is wise, visit craft market on the weekends, plant plants and try to keep them alive during our drought.If you’d like full versions of any of these photos for publicity purposes, please contact me.

Profile photos thanks to Marti Corn