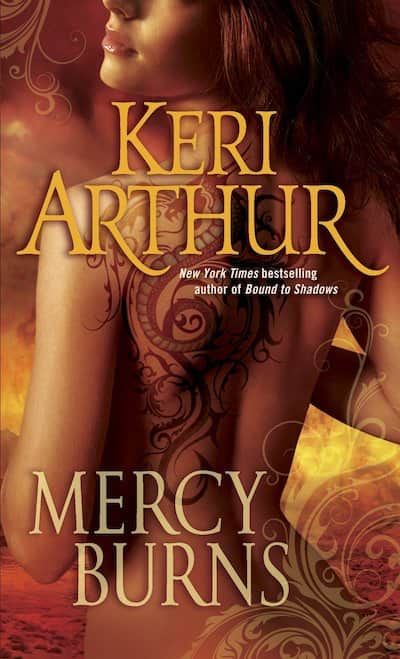 Half dragon, half woman,
can she save her friend’s soul –
without losing her heart?

Mercy Wilson is a reporter in the San Francisco Bay Area, but she’s also more — and less-than human. Half woman, half air dragon, she’s a ‘draman’, unable to shift shape but still able to unleash fiery energy. Now something will put her powers to the test.

Mercy’s friend Rainey has enlisted her help to solve her sister’s murder. Then a horrible murder claims Rainey’s life, leaving Mercy only five days to find the killer. If Mercy fails, according to dragon law, Rainey’s soul will be doomed to roam the earth for eternity. But how can Mercy help when she herself is a target? With nowhere else to turn, she must join forces with a sexy stranger – the mysterious man they call ‘muerte’, or death itself, who’s as irresistible as he is treacherous. But can even Death keep Mercy alive long enough to find her answers? 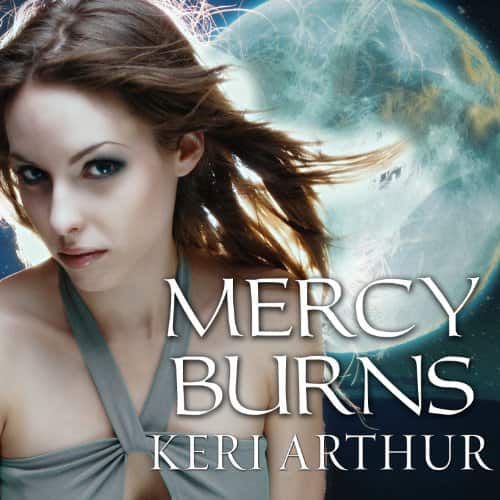 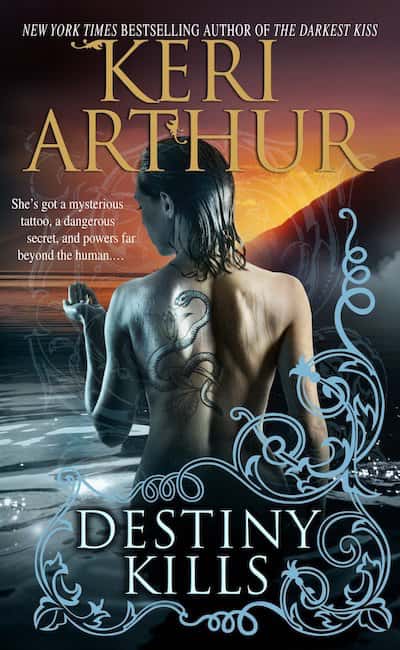