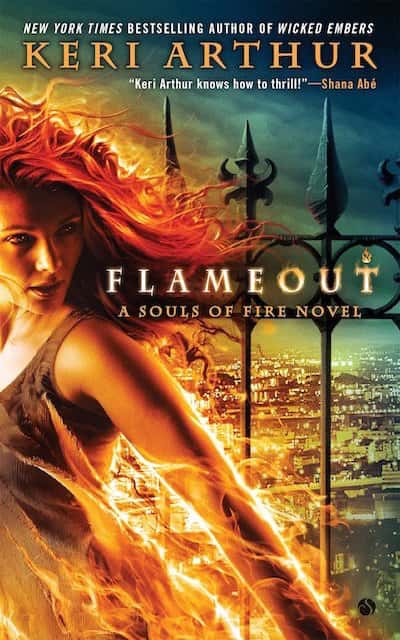 New York Times bestselling author of Wicked Embers cranks up the tension in the next Souls of Fire novel, featuring Emberly Pearson, a phoenix who assumes human form to fight death at every turn.…

Emberly and her red hot partner, Jackson, have hit an impasse in their battle against the crazed humans infected by a plague-like virus derived from vampire blood. Their quest to unearth the leader of the group leads them into an ambush—and leaves Emberly at odds with her former lover, Sam, who’s pressuring her to join his Paranormal Investigations Team.

To make matters worse, three local witches have been kidnapped—and if their spells fall into the wrong hands, Emberly’s powers could end up smothered. With time ticking until the virus consumes the world, Emberly and Jackson must race to save the witches, find a cure, and smoke out their nemesis—or go down in a blaze of glory… 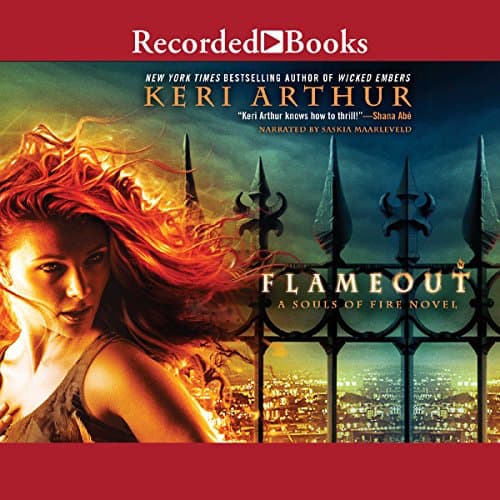 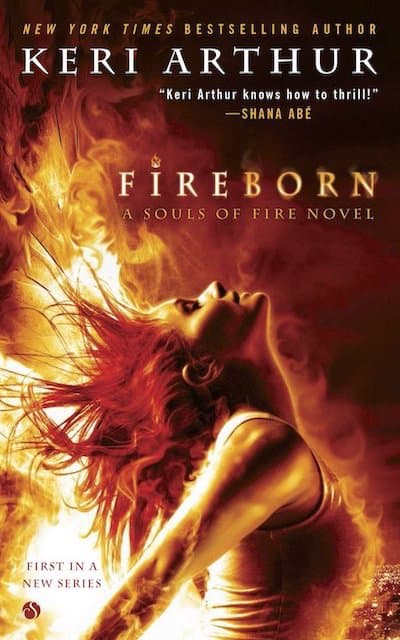 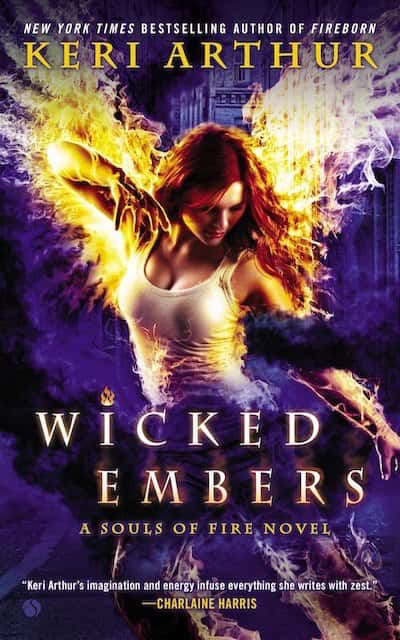 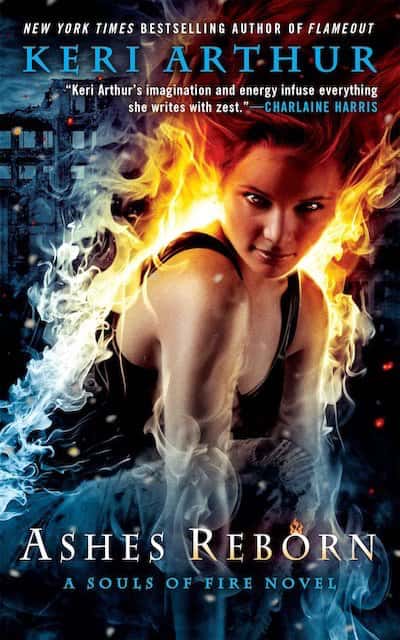