Risa Jones, half-Aedh/half-werewolf, can enter the realm between life and death. She can speak to the dying and the dead, and she can see the Reapers, collectors of souls. What she can not yet see is the identity of a stranger murdering women and draining their blood. Now Risa must summon her gifts to find him, even if it means putting her own life in danger. But Risa needn’t look far. The killer knows who she is.

He tells her his victims are infected by darkness and he’s fated to destroy them. Fascinated by Risa, he engages her in a sinister game: the chance to save the life of his next victim by deciphering his series of clues. In a race against time, she enlists the help of the Reaper Azriel.

But as an attraction between them grows, so does the fear that the stranger’s motives are only part of a larger, more dangerous scheme–one that has lured Risa and Azriel into the dark. 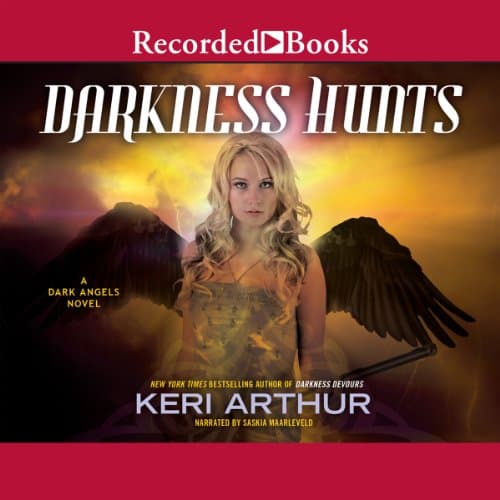