Risa Jones is as extraordinary as her heritage. Born from a lab-enhanced clone mother and an Aedh father, she can not only talk to the souls of the dying and the dead, but she can see the reapers and walk the gray fields that divide this world from the next.

They are skill she rarely uses, however, preferring to concentrate on the business she shares with her two best friends. But when her mother asks her to help the parents of a little girl locked in a coma, she reluctantly agrees. What she discovers scares the hell out of her. Because the little girl’s soul no longer resides in her body, and it wasn’t death and the reapers that took her.

Someone had ripped her soul from her flesh.

As it turns out, a creature consuming the souls of the innocent–and not so innocent–is the least of her problems.

Because someone wants to rip open the gates that divided hell from earth, and Risa is a key component in their plans.

And the only person standing between her and disaster is a reaper who isn’t exactly on her side. 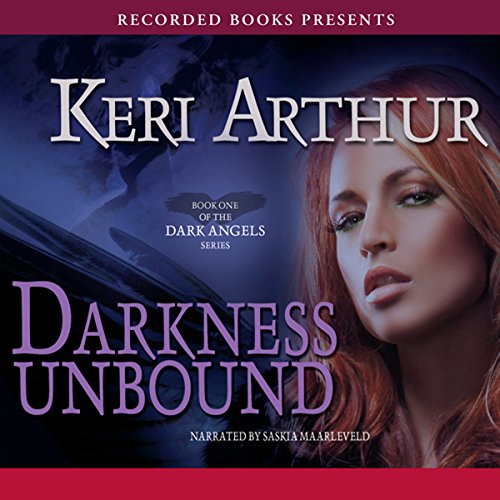