Half-werewolf, half-Aedh, Risa Jones is beginning to believe that the only way to find the keys she’s been searching for and save her friends is by dying. And when Wolfgang Schmidt, the lover of her boss at the vampire council, is found dead, her worst fears are confirmed. With the first portal of hell permanently open, the energies of the dark path are leaching into the world.

Searching for Schmidt’s killer and the keys at the same time, Risa and reaper Azriel track a shape-shifting spider spirit capable of changing her form into a seductive woman. But when they finally find the second key, the Aedh Lucian snatches it and disappears.

Risa is intent on finding Lucian and fighting him to the death—for in her mind, she knows that neither can remain while the other lives… 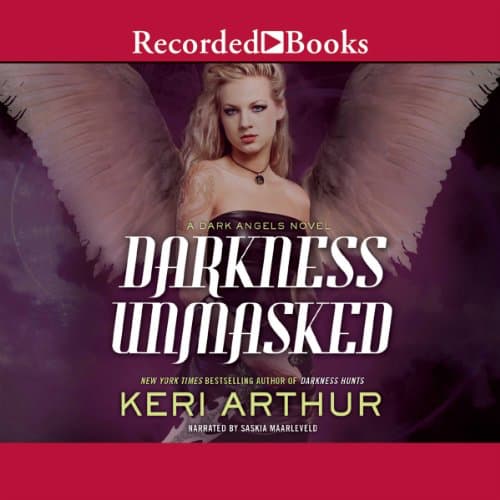