and this one’s from The Black Tide, the final book in the Outcast series.

We raced upwards, a human mass of fear and desperation. I could see neither the top end of the stairs nor daylight, but given the length of time the elevator had taken to get down to this level, that wasn’t really surprising.

Though we were tightly packed, no one was pushing. Everyone was too intent on keeping their balance and their position. But those cracks were beginning to chase us upwards, and the stink of fear, of desperation, became so fierce it filled every breath. 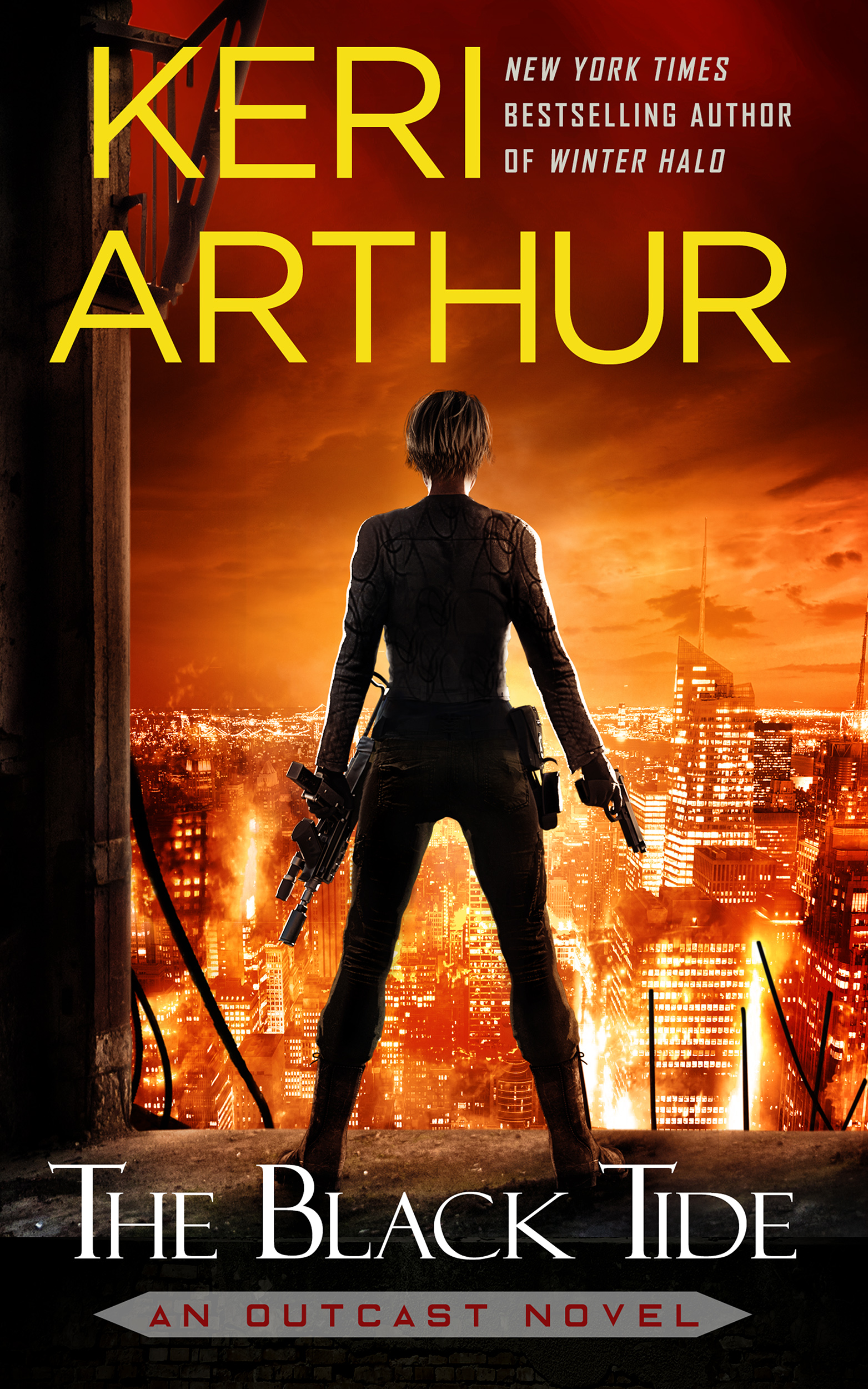