And this time, it’s an oldie but a goodie …

I stood in the shadows and watched the dead man.

The night was bitterly cold, and rain fell in a heavy, constant stream. Water sluiced down the vampire’s long causeway of a nose, leaping to the square thrust of his jaw before joining the mad rush down the front of his yellow raincoat. The puddle around his bare feet had reached his ankles and was slowly beginning to creep up his hairy legs.

Like most the newly risen, he was little more than flesh stretched tautly over bone. But his skin possessed a rosy glow that suggested he’d eaten well and often. Even if his pale eyes were sunken. Haunted. 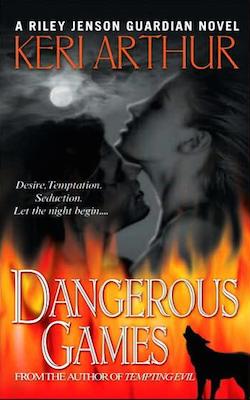 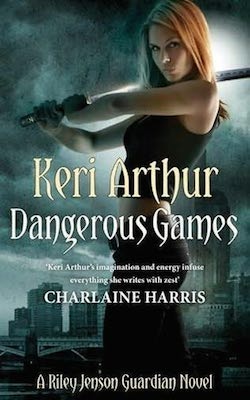