This one’s only just over a year old…

I grabbed the gut busters, double-checked they were fully loaded and undamaged, and then returned to the cave’s opening. For a minute, everything was silent. Nothing moved other than the floating dust.

Then a big, hairy body appeared high in the air before thumping feet first into the trench. He wedged tight at hip level and began to pound and tear at the soil. I dropped the guns, grabbed the knife, and slashed at his legs, severing tendons and biting deep into bone. He roared and twisted, the earth shuddering under the force of his blows. Dust and stone began to rain around me, but I continued to saw at his legs, until one was amputated and the other hanging by threads. Blood poured from the remains of his limbs, a black river that spoke of death. This time, it was his rather than mine. 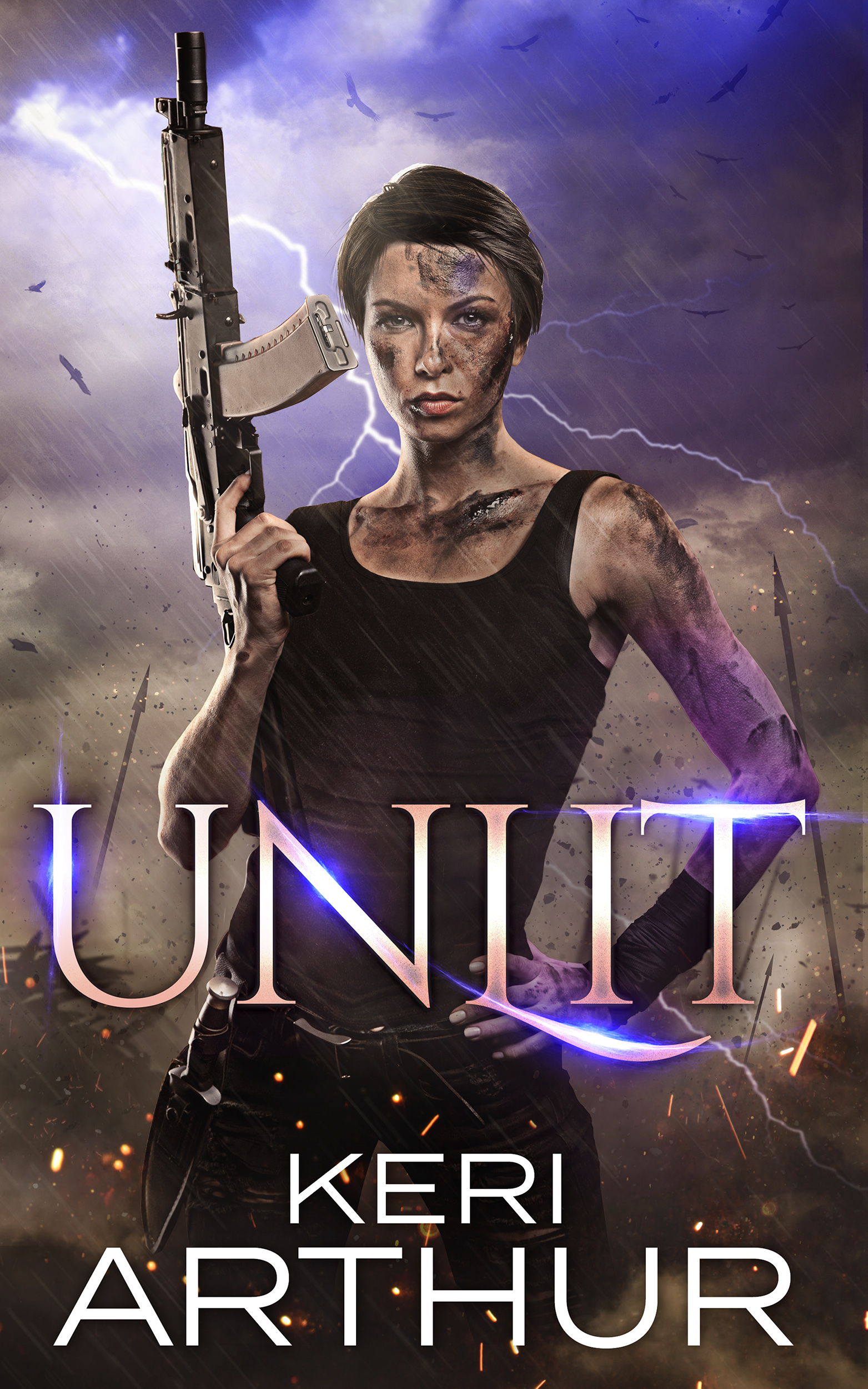