Has time sped up, or am I just getting older? lol

In a rather good start to the year, I’ve sold the next two books in the Souls of Fire series! I love Emberly, so it’s fabulous to be able to remain in her world a little bit longer.

And in another bit of good news, the audio rights for all my old ImaJinn books have also been sold–yay! They’re being recorded now, so they should become available within the next few months. More news as I get it.

The second book I have to deliver is one that’s been done for a while–City of Light. This is a book of the heart, a story I began three or four years ago, and which stalled at precisely page 78 for just over two years. I loved the characters and the world but I just had no idea where to take it. Then, when I was at the World Fantasy Convention in Brighton in 2013 (wow, seems like ages ago now!), Miriam Kriss (my agent), fellow Deadline Dame (and fabulous author) Kaz Mahoney, and myself all sat down around a drink or two (as you do at conventions) and hashed it out. Suddenly the story was alive and it wouldn’t leave me alone. I think it’s the quickest I’ve ever finished a novel! Needless to say, I LOVE this story–and I’m hoping you all do too. It’s set for a Jan 2016 release  🙂

For those who haven’t seen it, here’s the cover for Wicked Embers  🙂 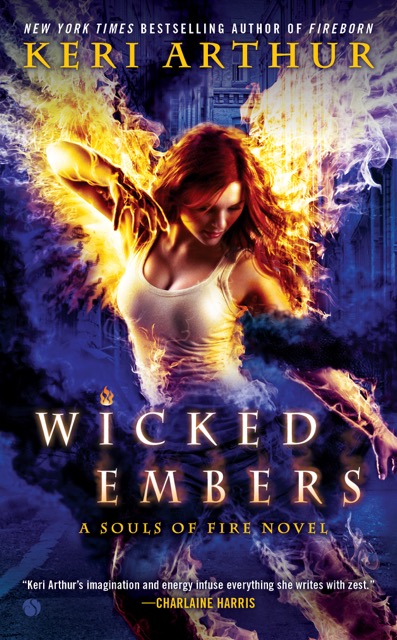