In Melbourne’s urban underworld, there’s a nightclub for every fantasy and desire. But for Riley Jenson, one such club has become an obsession. Riley, a rare hybrid of vampire and werewolf, hasn’t come in pursuit of pleasure but of an unknown killer who’s been using the steamy nightspot as his hunting grounds.

Leave it to Riley to find the only ticket into the heavily guarded club: Jin, a deliciously hot-bodied bartender who might just provide the key to unmasking a killer unlike any other in the Directorate’s experience. Taunted by a former colleague turned rogue, distracted by an ex-lover’s attentions, Riley follows Jin into a realm of pleasure she could never have imagined. And as danger and passion ignite, a shocking mystery begins to unravel–one where Riley herself becomes the ultimate object of desire… 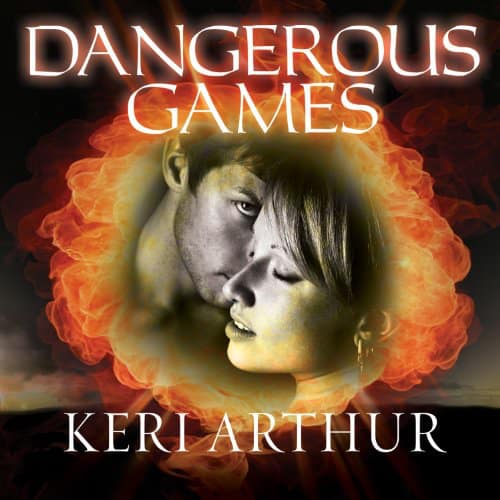