Riley Jenson hunts evildoers–and does it with a style all her own. With vamp blood coursing her through her veins, and a werewolf’s uncanny instinct for danger, Riley wears snakeskin stilettos and pure, in-your-face attitude when she plunges into her latest case: hunting down a killer whose victims are high-society strumpets–and the rich and powerful men they’ve dated.

But for Riley, the case takes a chilling turn when a second killer starts trailing mutilated bodies of his own: a crazed young vamp choosing victims from a past marked by tragedy. Riley knows she’s got the skill and cunning to catch two serial killers at once…until one of them strikes inside her own tight-knit clan–and a sexy beast of a vampire reenters her life to aid in the hunt. His name is Quinn. He’s lived forever, shed blood, and shared pleasure…and he’s the only man over whom Riley has absolutely no control… 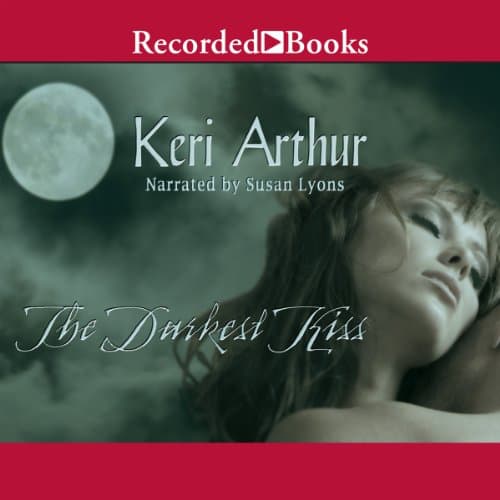