In a world of sorcery and seduction, the nights bring out the beautiful, the damned, and the desired. Here, Riley Jenson is on her own-half werewolf, half vampire, working for an organization created to police the supernatural races.

Trusting her superiors and lovers barely more than she trusts her worst enemies, Riley plays by her own set of rules. Her latest mission: to enter the heavily guarded pleasure palace of a criminal named Deshon Starr-a madman-scientist who’s been messing around in the gene pool for decades.

With two sexy men-a cool, seductive vampire and an irresistibly hot wolf-vying for her attention, Riley must keep focused. Because saving the world from Deshon Starr will mean saving herself-from the trap that’s closing in around her… 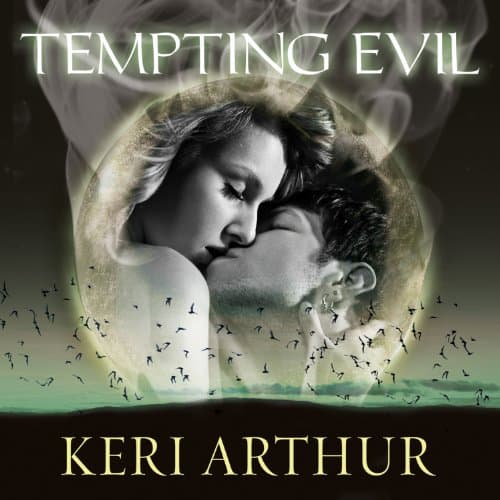