Part vamp, part werewolf, Riley Jenson plays by her own rules, whether it’s her stormy love life or her job as a guardian. But when her family’s alpha male demands that she solve the mystery of a vanished girl, Riley can feel a trap closing in around her. Because the job comes with a catch: if Riley fails, her own mother will die.

Now the stakes are raised, the hunt is on…and when more women vanish, Riley is caught between a lover who demands that she give up her work, a serial killer who knows no boundaries, and a club where humans and supernaturals mix–at their own peril. Thrust into a realm of seduction and violence unlike any she could have imagined, Riley has to battle to save everything she holds dear. But the ultimate hunt has only just begun… 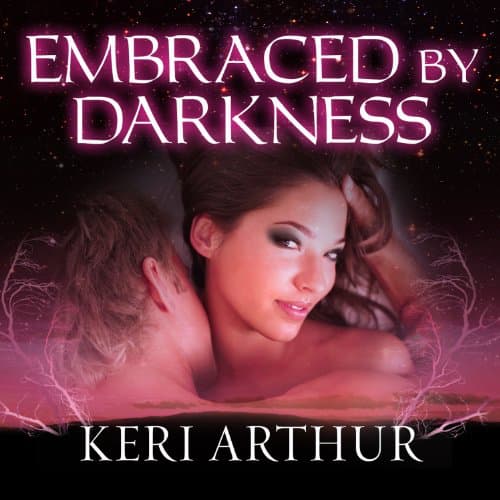