From Melbourne’s gleaming skyscrapers to its throbbing nightclubs, Riley Jenson’s world is raging with danger and desire. A drop-dead-gorgeous werewolf-with a touch of vamp coursing in her blood-Riley works for an organization created to police the supernatural races. But when she wakes up naked and bruised in a barren alley, she knows only that she must run for her life.

Within moments Riley collides with the sexiest man she’s ever seen: steely, seductive Kade, who is fighting a life-and-death battle of his own. With old lovers and enemies gathering around her, Riley knows she is being pursued by a new kind of criminal. Because in Riley’s blood is a secret that could create the ultimate warrior-if only she can survive her own dangerous desires… 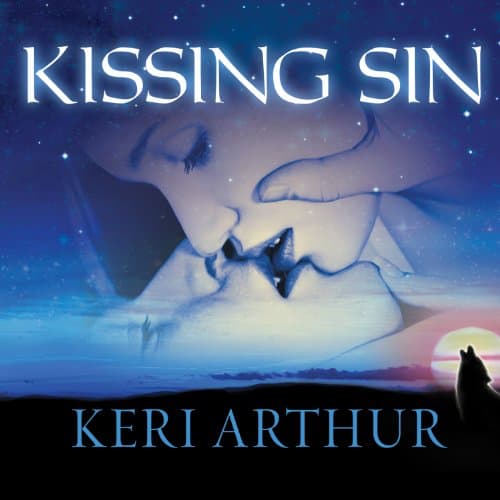