Monday arrives bright and sunny, a good omen for the day ahead. Our first stop for the day was a leisurely cruise on Lake Windermere—the largest natural lake in England. I did get some lovely pics of some of the big old mansions and castles that line the lake, but they’re on my other camera. So you’re just going to have to be satisfied with this pic of swans. It does have the lake and some boats in the background: 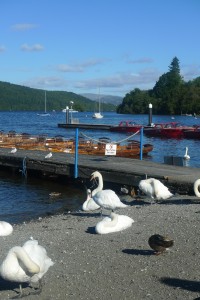 Next up we joureyed to Grasmere, a picturesque little town where the poet William Wordsworth spent the early part of his married life in a little house called Dove cottage. I have to say here, I am so glad I live in the century I do. Dove cottage might have been pretty, but the rooms were small, dark and bloody cold! And let’s not forget the lack of bathing facilities or the habit of not washing more than a couple of times a week (although I guess you really wouldn’t notice the smell given everyone else was doing—or not doing—the same thing. But eewwww…)

Here’s some pics of Dove cottage (we weren’t allowed to take pictures of the inside, so there’s just outside shots) 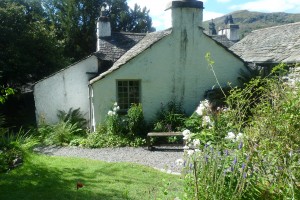 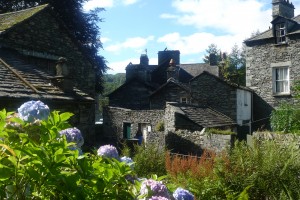 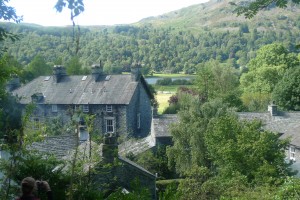 While we were in Grasmere, our bus driver just happened to mention the fact that the best gingerbread in England was made here. So naturally, we had to test this claim out (much to the horror of our guide who really doesn’t understand our need to taste test our way across Britain 🙂 ) The gingerbread met with the seal of approval from all but one who partook it (it was very different from our gingerbread—much softer and with real bits of ginger in it)

here’s a pic of the shop; 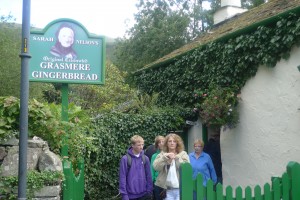 Then it was a tour through the Western Lakes district as we moved on to Ravenglass. Along the way we saw some pretty scenery—here’s a couple of shots I managed to get from the bus. 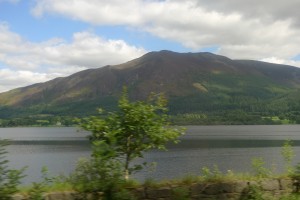 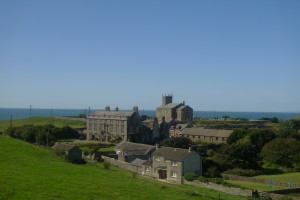 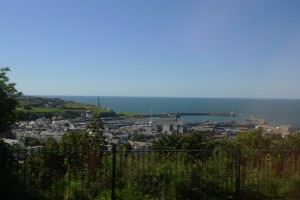 At Ravenglass, we hopped on the Ravenglass-Eskdale railway. It’s basically a miniature railway and it was quite lovely steaming through the countryside on it. The trip was supposed to be one way, but they discovered the bus was two feet wider than the roads going up to Eskdale, so it became a two-way trip. You have no idea how delighted our bus driver was, because it meant he got to go on the train trip as well. 🙂

here’s a couple of shots of the little steam engines, as well as a picture of the passing countryside: 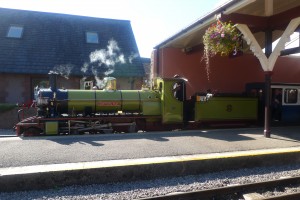 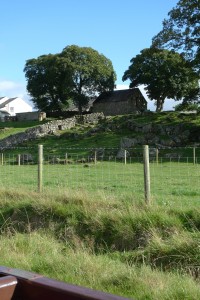 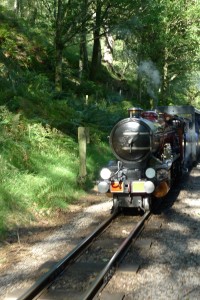 Then it was back to our hotel on Lake Windermere. Our hotel here was, once again, stunning, but this time we had extremely quiet neighbours–the hotel was sitting right next to an old church and graveyard. Here’s a couple of pics I took: 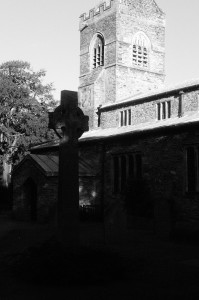 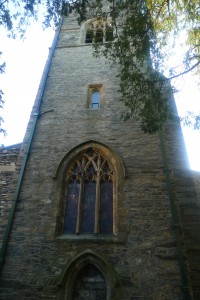 Tomorrow it’s on to Edinburgh!